Jeremy begins his 12th season with the SwampDogs in 2018, having originally joined the front office in November 2006. Jeremy was named the General Manager of the SwampDogs in August 2012. Before joining the SwampDogs, Jeremy was the Assistant GM of the Alexandria Beetles of the Northwoods League for two seasons. The Wadena, Minn. native graduated from Alexandria (Minn.) Technical College with a degree in Marketing and Sales Management, and from Northland Community Technical College (Minn.) with a degree in Radio/TV Broadcasting. Jeremy’s main responsibility for the summer is overseeing ballpark operations, along with supervising seasonal interns. Jeremy and his wife Andrea, have one daughter, Alyvia.

Lew has been instigating fun at “The Swamp” since the 2005 season. His main responsibility for the summer is to ensure that every fan entering the ballpark has a fun, memorable experience.

Eric will begin his second season as the Assistant GM of the SwampDogs in 2018. Prior to being hired in the Fayetteville SwampDogs front office, Lewis spent the last 11 seasons as the Athletic trainer for the Fayetteville SwampDogs. Lewis brings 15 years of management, customer service, and sales/marketing experience to “The Swamp.” Prior to the front office position at “The Swamp,” Lewis served as an EMT-Paramedic in Cumberland County. He has held multiple leadership roles in Cumberland County including, president of the North Fayetteville Youth Association for six years. Lewis also served as one of the assistant JV baseball coaches for Pine Forest High School for seven years, as well as baseball coach from the T-ball level to high school athletes.

Hollod will return as head coach for his second season in 2018. He guided the SwampDogs to a 1st half East Division Championship and playoff berth in his first season, earning a 32-22 record. Hollod currently serves as the pitching coach for Riverside City College Tigers in Riverside, Ca. Prior to Riverside, Hollod served as the Director of Baseball Operations for the California State University at Northridge (CSUN) Matadors for the 2015-16 season. Before his hiring at CSUN, he was the head coach for Wilkes University Colonels, a Division III program located in Wilkes-Barre, PA. Hollod was at the helm of the Colonel program from 2013 to 2015. Before arriving at Wilkes, he served as the associate head baseball coach for the DeSales University Bulldogs in Center Valley, PA. Hollod was the associate head coach at Southern Utah University in 2010 after a stint with Willamette University in Salem, Oregon. He began his coaching career spending six seasons with the University of Portland. This will be Hollod’s first head coaching experience in the Coastal Plain League, but not in collegiate summer baseball. He handled head coaching duties for the Willmar Stingers of the Northwoods League from 2010 to 2013. Matt and his wife, Tra-My, are new parents to their daughter, Amelia. 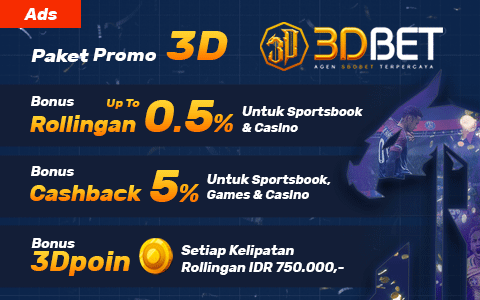 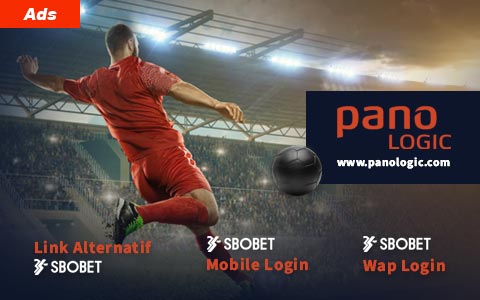